We are well connected in the industry and have longlasting cooperations with all important stakeholders in the bicycle world, which allows us to work with trustworthy partners in engineering and simply choose best components and materials for our TOTEM Bikes.

Over three decades of experience in bicycle industry and therefore all TOTEM Bikes are made with state of the art manufacturing equipment and technologies to guarantee efficiency, reliable and highest quality products.

Thanks to our great internal testing facilities we are able to test and make sure, that all TOTEM Bikes comply with relevant international testing standards like UNI EN ISO4210 und EN15194: 2017, either in development or before bulk production.

Our well expercienced and trained quality control teams are performing their checks based on fundamental and well known quality standards used in global manufacturing to make sure that all TOTEM Bikes fulfill the expectations of our valued customers. 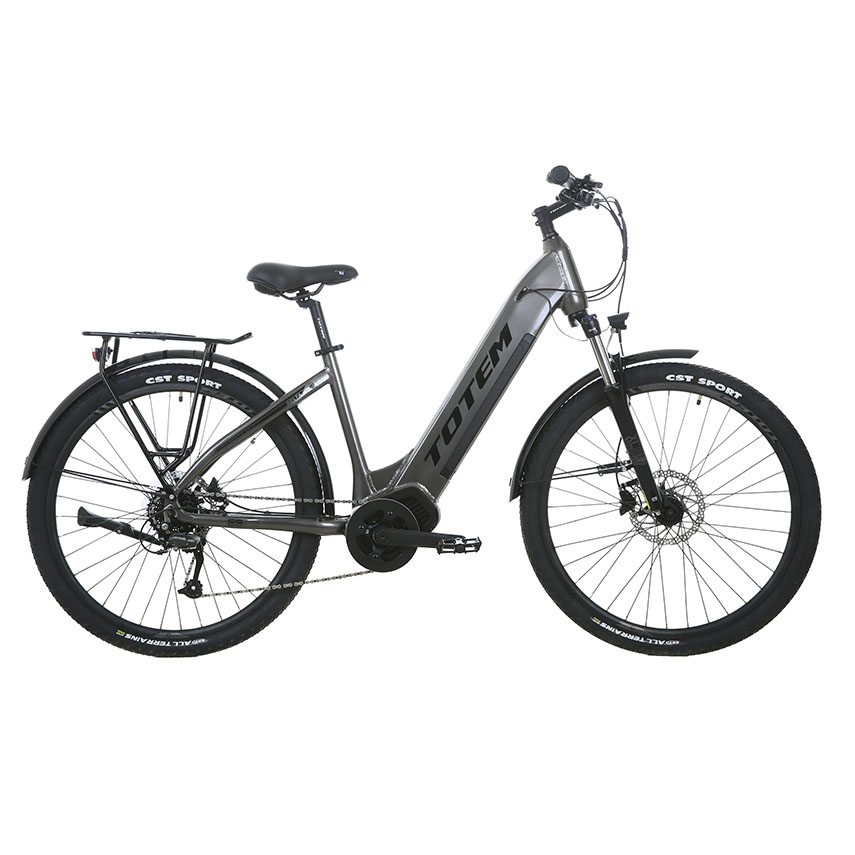 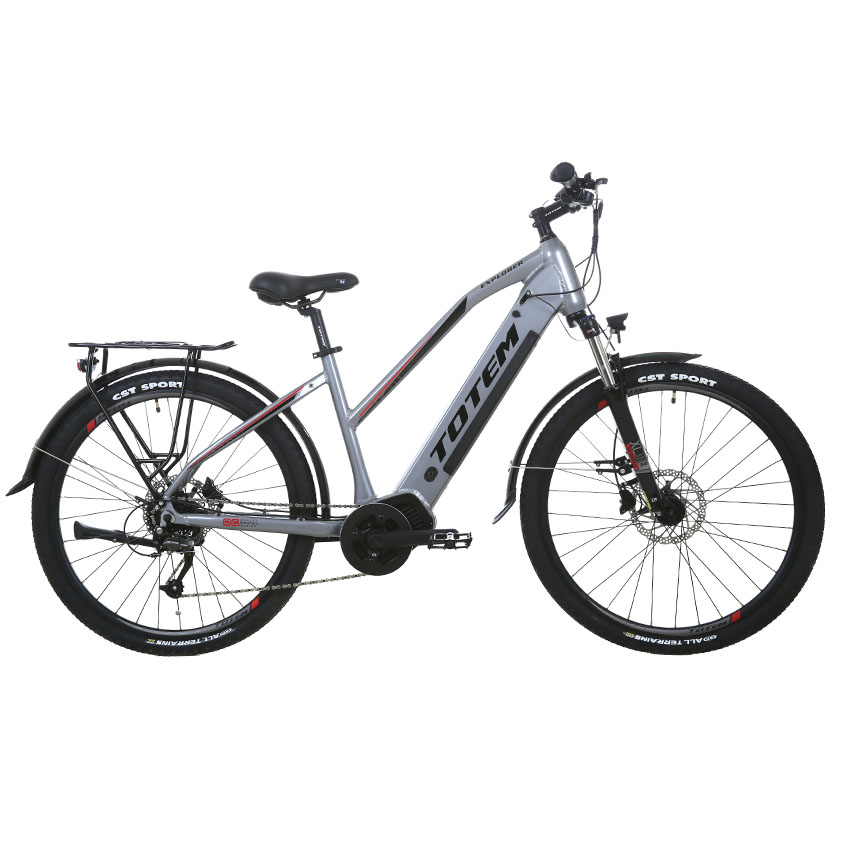 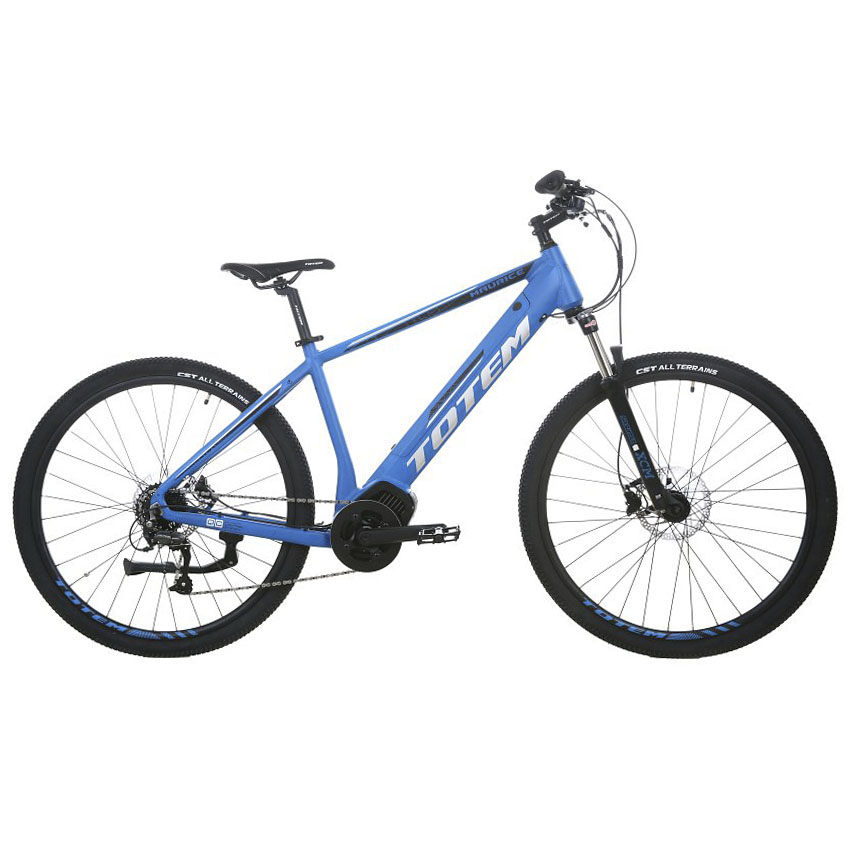 First ever E-Bike produced at the Golden Wheel Group

The Group's sales in the international market exceeded EUR 60 Mio. & a total turnover of EUR 200 Mio.

Established own TOTEM E-bike assembly plant in the Czech Republic with a capacity of 20,000 E-Bikes

Establishment of an American branch company, TOTEM USA dedicated to the development of models suitable for the American market

The latest product developed by the Group is "Sports Bicycle of Human Biomechanics", which is designed and manufactured completely according to the physiological and anatomical functions of the human body.

THE BICYCLE HAS A SOUL

We use cookies to ensure that we give you the best experience on our website. If you continue to use this site we will assume that you are happy with it.Ok